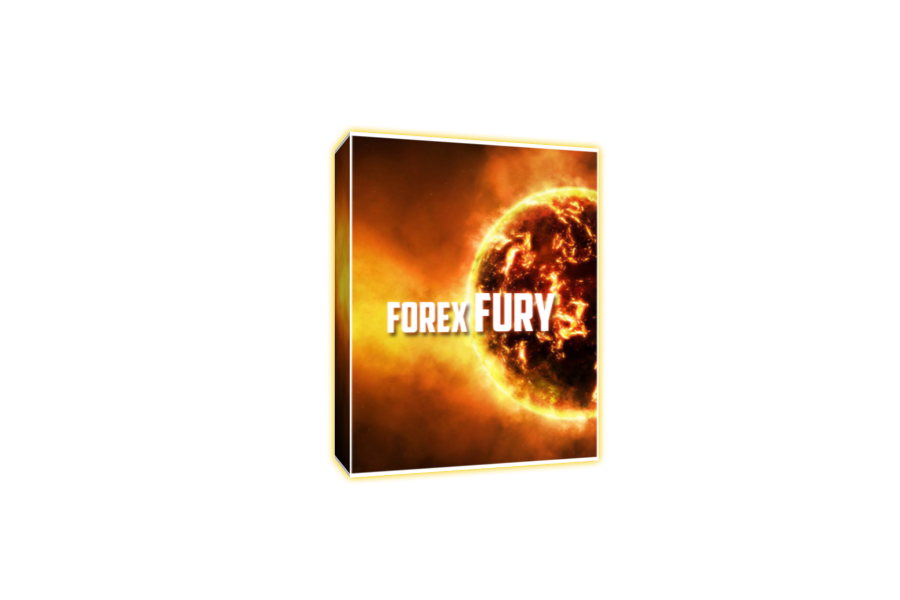 We’d like you to read a review about a Forex Fury robot.

As we can see from their slider, the robot should work pretty well. It’s its third version.

The presentation is five pages long, but we’ll find everything we need about it.

The robot was introduced in two packages: Gold and Diamond. The first one costs $230 and includes one real account license, unlimited demo accounts to test it, lifetime, and free updates. The second package costs $440 and allows trading on two real accounts.

This onsite screenshot is everything we have about strategy testing. The developers didn’t provide any intel about strategies behind the system and explanations of how they work.

There are many myfxbook-verified real and demo accounts.

There’s no Profit Factor because all 341 deals were closed with profits. The average profit in pips was 5.53. The robot keeps trades open for up to 12 hours.

As we can see from the daily chart, the robot is a scalper that opens trades only at 11 p.m.

Monday is not a favorite day to trade because of the lack of previous data.

The EA trades with the lowest possible risks.

It uses Hedging in addition to scalping strategy after checking a market condition via the first opened trade for every symbol.

The profit only varies depending on the number of performed trades.

The site includes many positive comments.

Much positive experience people have and share on Forex Peace Army.

Others blame developers for little Stop Loss and Take Profit levels. Of course, there are customers who lost something using the EA.

It’s quite interesting because the developers didn’t have these losses people told them about.

There are several negative posts from a competing company.

With real users, they talk welcome and try to solve their issues asap.

The company uses FXOpen, IC Markets (mostly), TickMill. These accounts are probably ECN ones because the EA doesn’t open trades if spreads are higher than 5 pips.

According to the presentation of the EA rocks, there’s less than a 3-star rate on Forex Peace Army. Several people have experienced one or two months of losses when the original accounts have shown profitability and that all trades were closed by a profit. Checking a presentation from up to down was hard to understand if there’s a money-back guarantee. It looks like “no,” but the devs said on FPA that they had provided a refund to one person. We’d like you to keep your eyes on trading results and people’s feedback for several months before making a final decision.