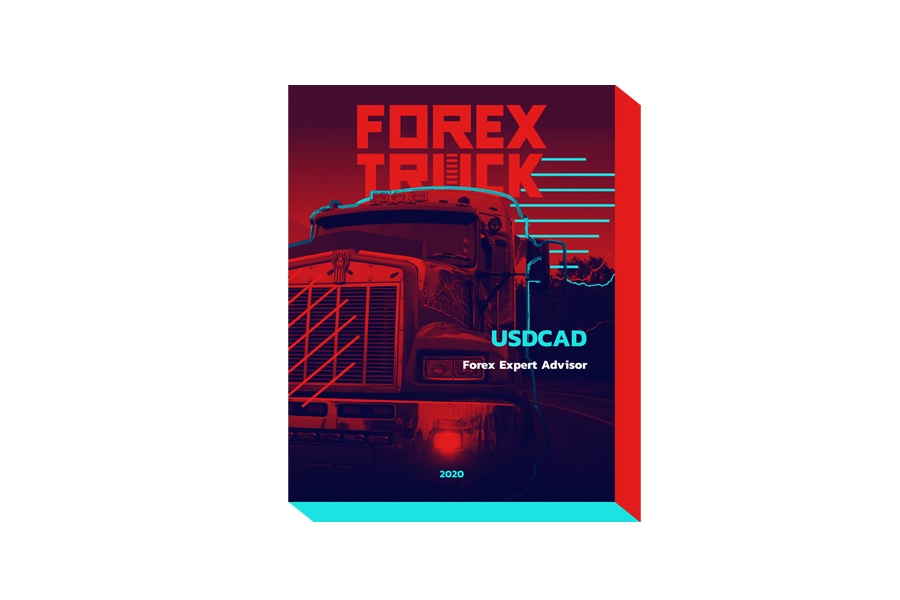 We’ve prepared a review about Forex Truck Robot. The presentation is several pages long, but the EA is featured by Forex Store.

Let’s talk about its features:

There was a sale that was remanded as a Black Friday one.

To get it, we have to buy the copy through Forex Store.

We have to attach it to a USD/CAD chart. The rest, the robot does without a human intervention.

There are conservative and aggressive modes backtests.

Long and Short directions are traded equally by the EA.

The robot trades all hours almost equally with a little drawdown before and after the European session.

Most of the deals were opened on Monday, Tuesday, and Thursday.

The EA works with medium risks to the account balance.

As we can see from the chart, the results were reached on an ECN-type of account.

Since the start, all months have been closed in profits.

There are no testimonials on Google. Forex Store scored it as an R-rated robot.

There are all badges.

As many mentioned across Google, the developers don’t introduce themself. We’ve noticed that these robots, which have the same type of presentation, were originally designed by Forex Store.

Forex Truck is an EA that was designed by developers who are connected with Forex Store. The robot performs an unintroduced strategy with the additions of Hedging and Martingale. As for us, the EA has a low win-rate to use Martingale-recovering safely. We wouldn’t suggest you risk like that, especially on the real account.