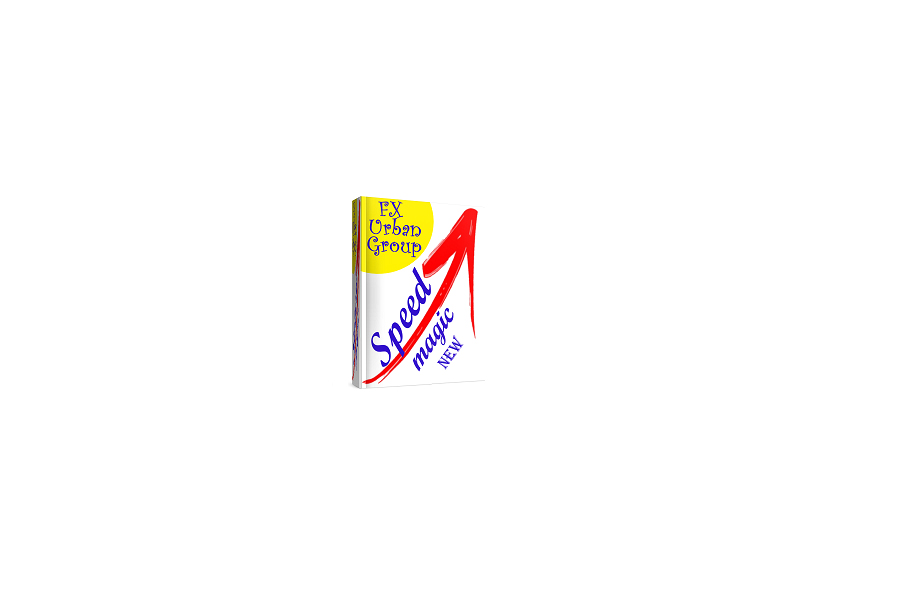 Today, we’d like to talk about the Speed Magic New robot that was designed by Volha Loyeva and released on March 1, 2020. The EA received many updates. The last one was 25.0 from October 10, 2020.

The presentation on the MQL5 community is half a page short. It was challenging for us to get everything together for you:

The EA is cheap and costs $99. It’s available for a free demo download. There’s no money-back guarantee.

The robot works well with the next settings and requirements:

The test was performed on the H1 time frame with EUR/USD currency.

The EA prefers trading the SELL direction over the BUY one. As we can see, the owner tried to set the robot on other charts like CHF/JPY, EUR/CAD, and USD/CAD.

Thursday is the most active day to open trades.

The EA trades with medium risks to the account balance.

The robot closes trades with little just several pips scalping-styled profits. Many deals are performed without SL placing. Others have insane SL levels.

Three weeks in November showed almost no profits on the account.

The EA has a five-star rate with a purchasing frequency of eleven copies monthly.

There are many positive comments from those who bought the EA.

The developers focus on providing explanations and support, first, for Russian speaking customers. To manage them, the devs created a Telegram channel.

FX Urban Group has designed nine products and provides signals from two accounts. The rating is in the mid of the pack.

Speed Magic New looks unprofessional. First, it’s weird Stop Loss levels placing. Some of the deals had no Stop Losses at all. Other ones had -100000 pips Stop Losses. If the market rushes in the wrong direction, the EA will recover for half a year, not less, taking into account how little in pips the last trades are. Cheap pricing can’t cover this considerable con because we’ll lose much more than $99 if something goes wrong.