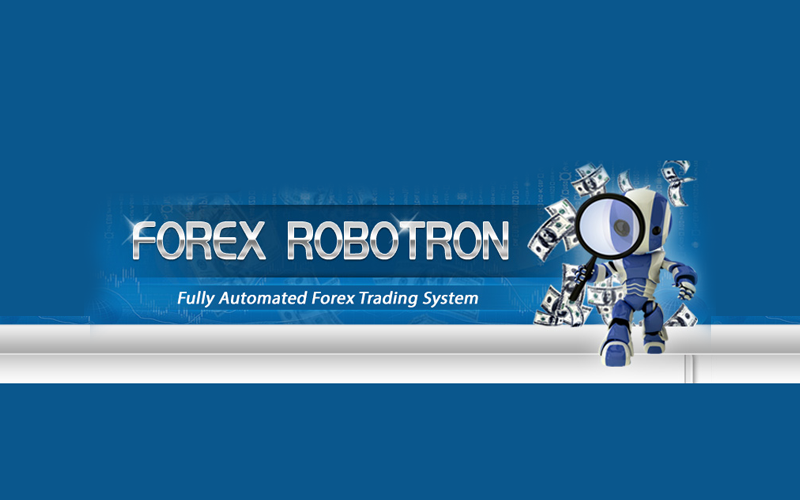 We’d like to talk about a well-known across the traders robot – Forex Robotron. The presentation looks like a mixer where everything is out of place.

The first we see is the information about what info the backtests include before providing us with the trading results, including ($7 (IC MArkets’) commission for every traded lot).

Next, we see many of these reports.

Buying the EA, we’ll get the next:

The EA has many features:

The robot doesn’t use risky strategies like Hedging, Martingale, Gridding, or Arbitraging.

After much no-one-needs information, we’ve found out backtest reports. It’s a EUR/AUD symbol on the M5 time frame with 10% risks to the account balance. The backtest was performed between 2005 and 2020. As it was told, it’s an ECN account with 99.90% modeling quality. An initial deposit was $5000. The total net profit became $103.7k. The Profit Factor was good (2.12). A maximum drawdown was quite high (38.26%). The robot didn’t trade Short positions at all. Usually, if the devs decide not to trade a direction, they choose Long, not Short.

There was a backtest with separated results where we can see how every symbol performed and which one brought more profits.

All three real accounts got huge losses in October 2020. Let’s talk about the last one. It’s a real AUD account on Pepperstone. It works with 1:500 leverage on the MT4. This account was created in July 2019. Since then, the robot has been producing +125.57% of the absolute gain. An average monthly gain is +5.36%. It’s a good result. A maximum drawdown was 22.24%. Fifty traders track this account.

As we can see from the sheet, today, the robot has lost -15.67% of the account balance.

The robot works with many more symbols than the developers told. The most profitable was EUR/AUD and EUR/CAD. We’re surprised to see that every second currency pair brought losses.

It trades after Midnight and until 1 a.m.

The robot trades equally all week.

It’s not the first month when the EA got the results like this. We don’t know if it can recover.

We remembered that there were many testimonials. Now, the account looks empty and abandoned.

The single review tells us about the negative experience of using it.

The site includes many comments, but they’re mostly fake because we don’t see comments from people who lost today.

They suggest the standard package of good-for-everything brokers. We use XM, FXOpen, and IC Markets from this list.

Maybe it was a good robot one day ago, but now it’s not. The EA places huge Stop Losses and little Take Profits. Some of the profitable deals were closed with 3-5 pips of the profit with 100 pips Take Profits. At the same time, losing deals are kept on the market until they hit Stop Loss levels. So, to cover one lost trade, the robot has to trade 15-30 profitable trades. It can take weeks if there are no more losing trades, but no one can provide a guarantee like this.